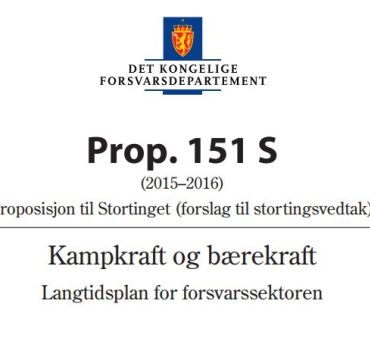 The growing gap between force and power

The use military force in order to influence other actors has always been both costly and controversial. The main argument in the report is that the use of military force is less cost-efficient than before, in spite of the obviously greater military efficiency of modern weapons. This situation is caused both by the lower acceptability in the Western world to solve conflicts by military means, but also by the fact that military means seem to have a lower utility rate than before, which first of all is caused by the changing character of modern war, but also by the broader spectrum of political actors that military force is supposed to influence. The result is a growing reluctance to use military force in international politics, and hence, a growing gap between force and power. This could of course be regarded as a positive development, leading hypothetically towards a more peaceful international society, but also as a problematic development because many international actors, not only in the non-western world, still see the use of military force as a legitimate tool to influence other actors. The result might be a declining Western (i.e. EU-NATO) potential to handle conflicts in International Relations.